MORNING UPDATE: Despite rumors to the contrary Petaluma is quiet this morning. 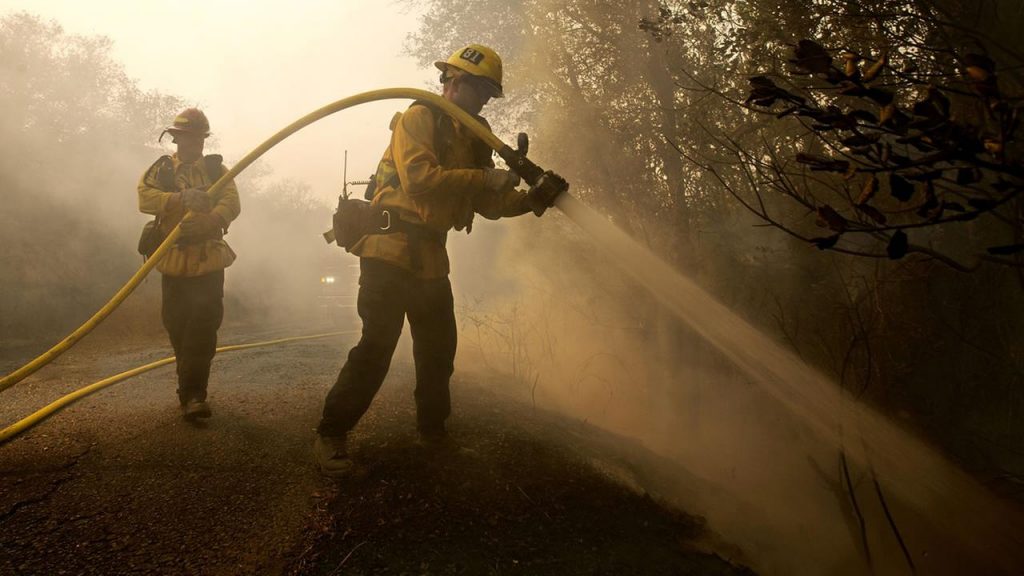 After a surreal week I am looking up finally and today will attempt to get back on track with this whole “life” thing. I have still yet to replace my car and filing some other papers got delayed as well. This morning the skies appear clear and in growing dawn I hear neither helicopters for sirens. Glancing at the morning fire maps it appears te carnage has moved east, although in fact that is just an assumption as the maps themselves are confusing.  Yes they show shelters and fires as icons of the same size and any areas of…anything…is defined not so much by a legible color code but whatever seems to be on the google palette du jour.

The closest fire to Surf’s Up HQ is the PRESSLEY FIRE, about 12 miles North East of us. It is one of the smaller fires but is currently only 1% contained. Still, things are somewhat calmer.

I caught some flak yesterday for what I said about the rumors that have been circulated around town.  There were a number of reports about rumors posted yesterday and how they ran rampant very quickly during the events of this week but at the same time I may have worded things a bit stronger than I needed to.  This was in response to my personal reactions to this particular news, amplified by al the hurley-burley that has surrounded me the last month, which was I freaked out.  Odd that bit as since I adopted my new policy about news I have had fewer incidents of said out-freaking.

Given the current climate I have adopted a simple rule.  I don’t believe anything anyone says unless I get corroboration. This goes double for anything that I read on the net.  In the face of the growing picture of how certain groups are using the web to bend people to their will (an idea formed by aggregating information from APPARENTLY reliable sources) the words that flow across my CRT have all the veracity of a UFO website with an animated GIF background…meaning NONE.

So in this regard I based my opinion on the info I was given and the corroboration from additional sources, for which I found none.  It may be that I am TOTALLY off base with this and will suffer the firey consequences, so be it, but I spent too many years not writing here to be intimidated anymore.

Ja ne and be safe!