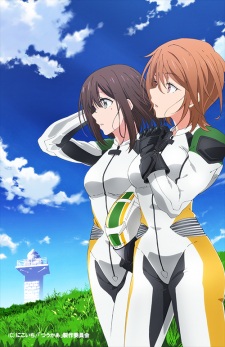 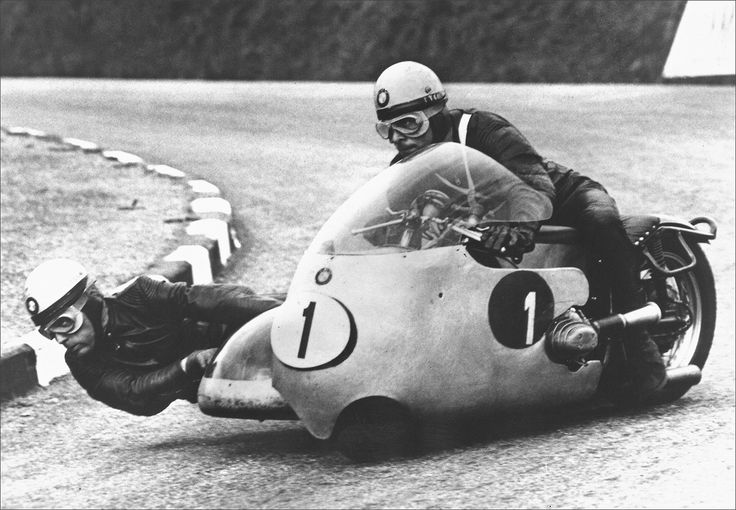 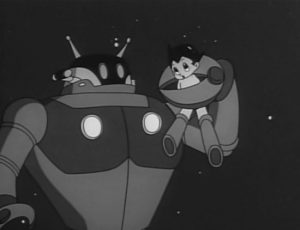 So when I am not off peddling pastels to hippies (my day jobbe) the curious will find me most likely find me either scribbling on my Cintiq or twurdling in any number of Visual Effects application.  At the same time, being a modern ‘Merikan man, I have something of a short attention span.  Now I am not talking that of a gnat, if I had that I would turn Republican and vote against my own best interest, but it is still short.  Let’s say a mouse, they’re cute and fuzzy, yeah let’s say a mouse.

Now we are not talking any ordinary mouse here, we are speaking of a full on OTAKU mouse.  A mouse who prefers Manga to Muenster.  This is a mouse who spends as much time as possible laying sprawled on it adorable little tummy munching on cheezie puffs and watch anime of questionable content (my late friend Toren once said “The most dangerous thing to be in Japan is a schoolgirl”).

This isn’t a new addiction in any way, no sir-ree! The animators of Japan have been tweaking my grey matter since I first ASTRO BOY when I was but a tousle headed tyke in the wilds of Rialto. It is a sad fact that for a time I eschewed the genre but recommendations from my son Nick when he was home for Christmas peaked my interest and I discovered CRUNCHYROLL.  Additionally I reconnected with a nameless chum from my Days at NAMCO whose sharing Otaku nature was more than willing to point out what I have been missing while I was away.

Obviously all of this happened as our country was settling in to enjoy the diarrhea de Glase that our politicians were serving up.  Having just recently decided to sit out the next depression two step I quickly came to the conclusion that I needed an escape.

My Anime consumption began to climb.  So much so that currently I can tell you more about what is being pushed in Akihabra then I can what sort of corn besotted effluvia is spewing out of the “One Eyed Monster” (as my Mom used to call the TV).  Before you judge, take a look at your own browser history.

Here is where it gets troublesome… 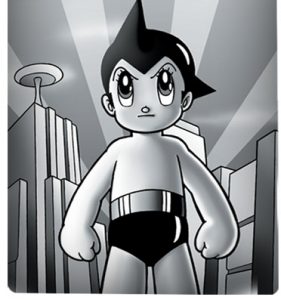 While I am working I like to have some sort of media running in the background, often video, so I can COMMAN-TAB away from After Effects when it is blowing me a raspberry.  The trouble is that all the Anime I watch is SUBTITLED and I don’t speak Japanese.  So whereas it is comforting to hear the mellifluous tones of some of my Favorite voice actresses/Actors I cannot understand anything…which makes it hard to keep up on what is going on in whatever series I am currently following/obsessed with.

Now I have tried in the past to learn this language.  Afternoons were spent at Kinokuniya , both in LA and in San Francisco, buying tons of books and dictionaries but at the same time I was also working in the early years of the Games Industry and figuring out how to do thing nobody had ever done before took up most of my idle grey matter and slowly my studies slipped away.

Now though all those tasks that were once arcane are canned effects in plug-ins and scripts for After Effect written by 14 year olds.  What was once magic is now available on a chat app. So even though my Grey matter has a lot more road wear on it the time has come to turn the searchlight glare of my attention onto this task. Anyone who has any suggestions about how to make this easy, please feel free to share.

Yesterday ended with a flurry of voices in my brain box telling me that I had “lost it” and “was too old” and so on.  I am used to this greek chorus, every artist I know has it chortling in the background as they work, but this time I didn’t so much listen to it so much as to notice they were back.  The last two weeks I have been wrestling with zBrush stuff and trying to get new characters rigged while Bob works on the second rewrite of the main story.  Until that is done I cannot really work on the illustrations so I am left pretty much to my own devices. 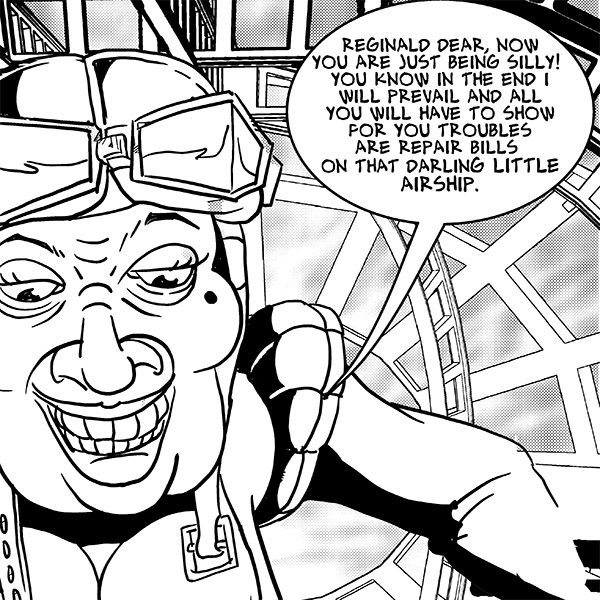 Which leads to me rattling around in my head, which is never a good thing (that is the voice of experience). It is in times like these that I get lost in the technique and lose the joy of creation.  It becomes all rigging and linking and expression as the like.  Working like that for too long is like trying to swim in tapioca, although possible it is taxing and eventually you will take one to the balls (sorry).

As I was laying in bed it was simple to conclude what was going on, I wasn’t enjoying what I was working on, the project that has jump started my artistic genes had turned into a job…and not a very good one. The kind of job where you have to go into darkened stalls and clean out fluids you cannot say for sure where they came from…barefoot. Time to take another road.

The weather remains frigid, which makes working in the studio problematic, so I took a step back.  As distraction I turned on CRUNCHYROLL and did some serious binge watching.

For some reason some years ago I stopped watching ANIME,  which is weird because for a very long time it was a great source of relaxation and inspiration.  It is not uncommon for me to have done this in the past, love something and then cut myself off from it for no apparent reason.  Probably can be written off to the depression monster, I dunno.  What I do know is that Nick has gotten me watching again and it is like reaching into the pocket of long unworn favorite jacket and finding a crisp twenty, especially today.

So if I am not enjoying it stop doing it.  Turn the Supertanker of yer ego around and head back to where the project started.